Visit the Bodor Music Well on the Margaret Island to enjoy some of the authentic street music of the past centuries every hour.

Margaret Island has 2 musical fountains, the Bodor Music Well is located in the North part of the island, close to Árpád Bridge.

Bodor Music Well was named after a Transylvanian handyman, Péter Bodor, the fountain on Margaret Island is the duplicate of the fountain built by him in Marosvásárhely between 1820 and 1822. The original well was destroyed by a  snowstorm in 1836 and it was rebuilt by György Páll és Gyula Jankó a century later on the Margaret Island (1935-1936).

The well has been renewed last time in 2014 along with the Japanese Garden. 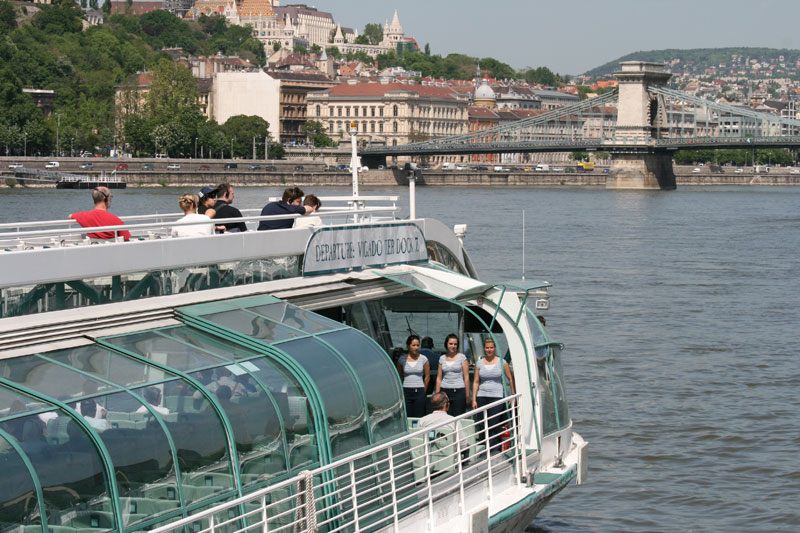